Traminer and chocolate – a union you have to try

Traminer belongs to one of the 18 famous international white varieties and is interesting to see covers only 8,000 hectares worldwide.

The first records of a tramline from northern Italy date back to the year 1000 from where it spread across the Rhine to Alsace. It was brought to our territory, more precisely by Fruška Gora from South Tyrol, by Prince Odeschalchi in 1710. Today, there are a couple of wineries developing Traminer in Serbia. In Croatia, Ilok, the story of the Traminer has been raised to a much higher level. So you can find different combinations from still wines, late harvests to predicate wines.

Origin: Determining the exact source of the Traminer is not easy at all. It was mixed but also associated with the French Sauvignon Blanc because of the similar morphology of the vine. It is believed to originate from northern Italy, from the Alto Adige region, near the village of Tramin, from which it derives its name. It is thought to have spread from there.
Other countries: France, Germany, Austria, Spain, the USA, New Zealand …
Features: There are two known Traminer clones today: red (Traminer roter) and white (Gewurztraminer). When you say Traminer, you usually think of this white scent. It is characterized by its pronounced nutty aroma and refined fruity taste, which makes it very popular even for people who do not like white wines.
Color: From light yellow to copper tones
Alcohol: 13% vol
Flavorings:Spicy such as cinnamon, ginger, cloves, white pepper. Floral notes such as rose and violet. Fruity aromas like citrus fruits of orange, red grapefruit to pineapple, melon and tropical fruit depending on the region they come from.
Food pairing: From simple dishes with chicken fish, seafood, vegetables, spicy Asian specialties, cheeses, fruits to desserts.

This wine has inspired us to make chocolate, the specialty of which is best explained through the story that follows it. I am the elusive Aguara, windy, spicy, with an intoxicating scent that liners long after I’m gone. I am dedicated to a legend that is just as elusive: a wine born in Italy, reborn in Germany and France, created out of a grape variety that’s among the most well-known in the world yet still lives, and thrives, on no more than 8,000 hectares on the planet. With every single piece of white chocolate imbued with orange, melon, peach, ginger and cinnamon, I write letters to Traminac. With every single bite, I wait for his answer.

More about the aromatic chocolate complex that makes an ideal pair with a tram can be found here. 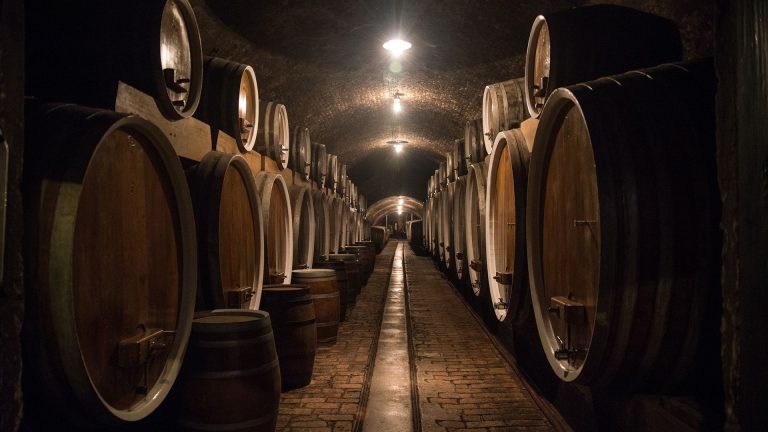 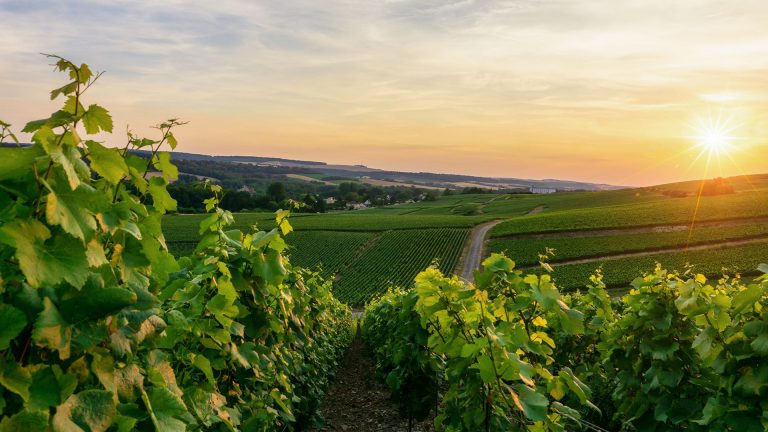 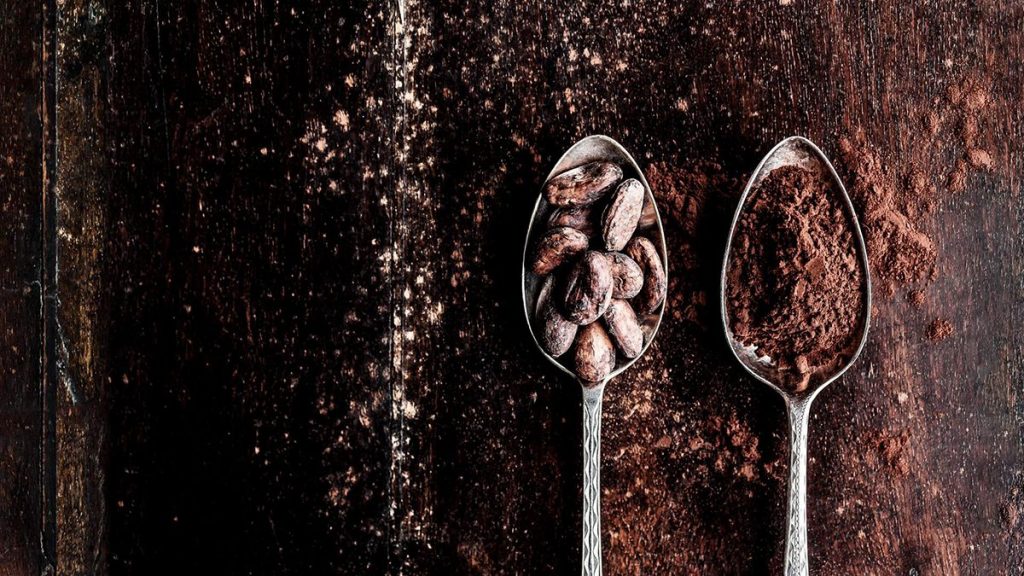 Prev post
Percentage of cocoa in chocolate and it meanings 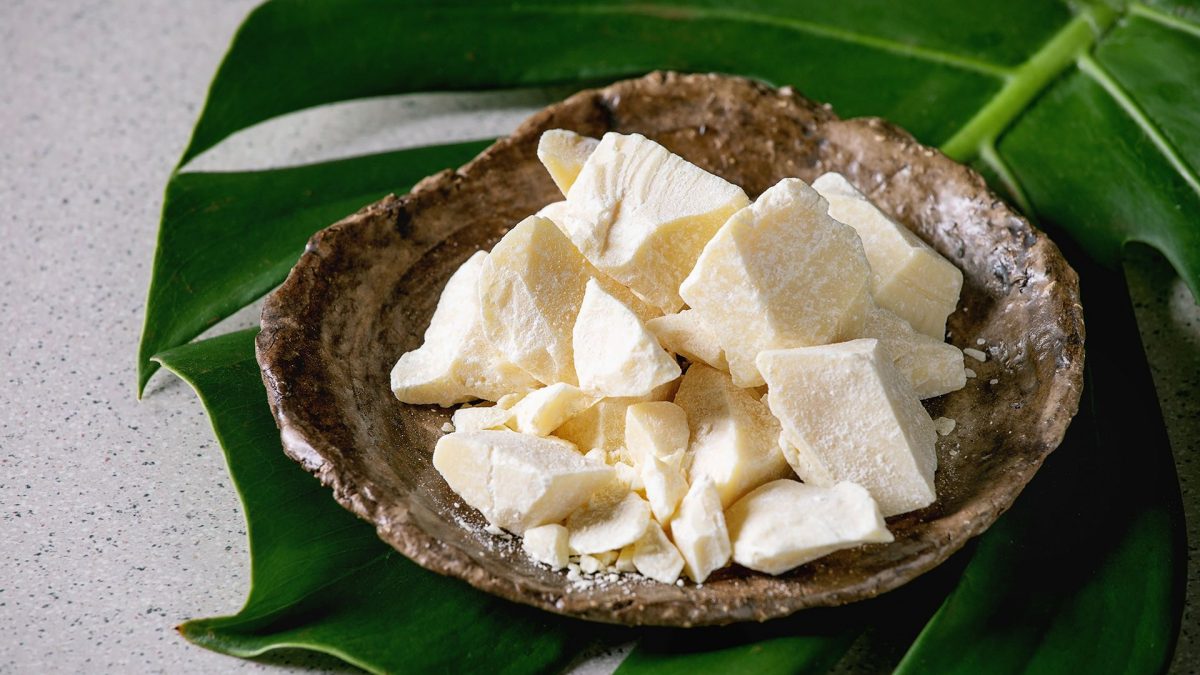