What years were the most important for spreading the cult of chocolate drinking outside of America?

When was opened first chocolate store? When did chocolate get the form we enjoy today? How did she get to our premises?

Spain was the first country in which cocoa beans arrived and with them the aesthetic ritual of drinking chocolate. Initially, the royal family and the privileged were enjoying this sweet ritual. Some of the following years were very important for growth, expansion and new inventions. 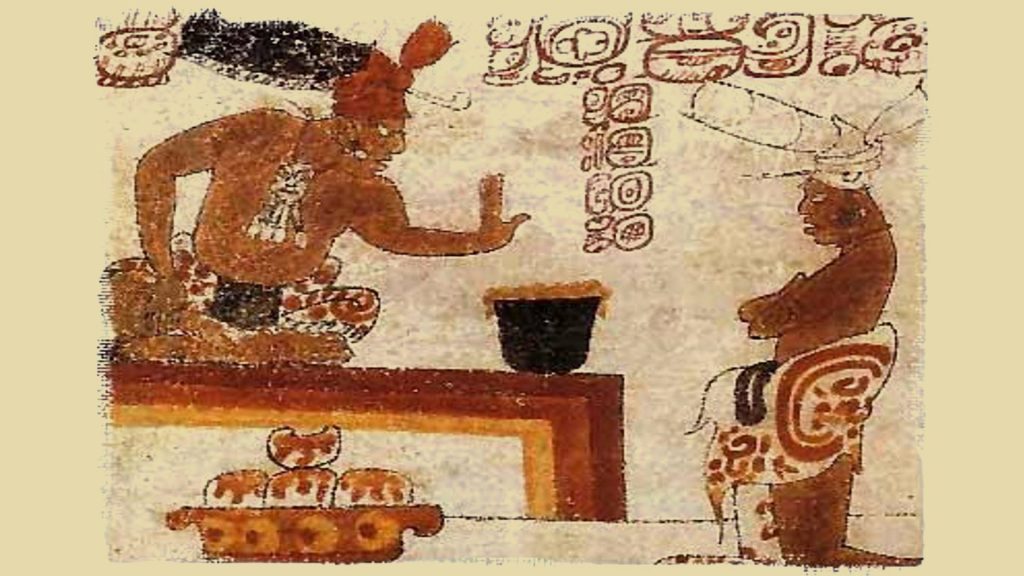 1606. 1606. – Cocoa beans trade in other European countries and the spreading of cocoa as a plant to other continents

Apart from the Spaniards, merchants, researchers, and travelers from other parts of Europe (Italy, France, Holland, Germany, Switzerland, and Austria) started to visit Central America because of cocoa beans. It is believed that in 1615, the successor of the Spanish-Portuguese throne, Ana María Mauricia, brought a chocolate drink to the French court with the marriage of King Louis XIII. Soon, at many European courts, aristocracy and nobility begin to meet with the pleasure of enjoying a chocolate drink.

During this period, the Dutch raised the first plantations in the Vanameric countries. The new planting of nothing in the eastern-Indian countries of Java and Sumatra, where the cultivation later spread to the Philippines, New Guinea, Samoa, and the rest of Indonesia. Interestingly, Belgium, now known as the country with the highest quality chocolate, was in this period under the Spaniards.

This year was remembered as the one when the first “Chocolate House” was opened in London.

King Louis XVI permitted to dealer David Chaillou to make and sell chocolate biscuits in the first chocolate shop. Unfortunately, chocolate was the privilege just for an upper class.

1697. – Switzerland stepped into the choco world

In Paris, France has created a new chocolate drink recipe where milk was added instead of water.

The Fry family in the UK opens the first chocolate factory where they introduce a new cocoa bean processing technique, a mechanized grinding of cocoa beans.

The Latin name for the cocoa tree, Theobroma Cacao, is obtained from the Swedish botanist Karl von Line. 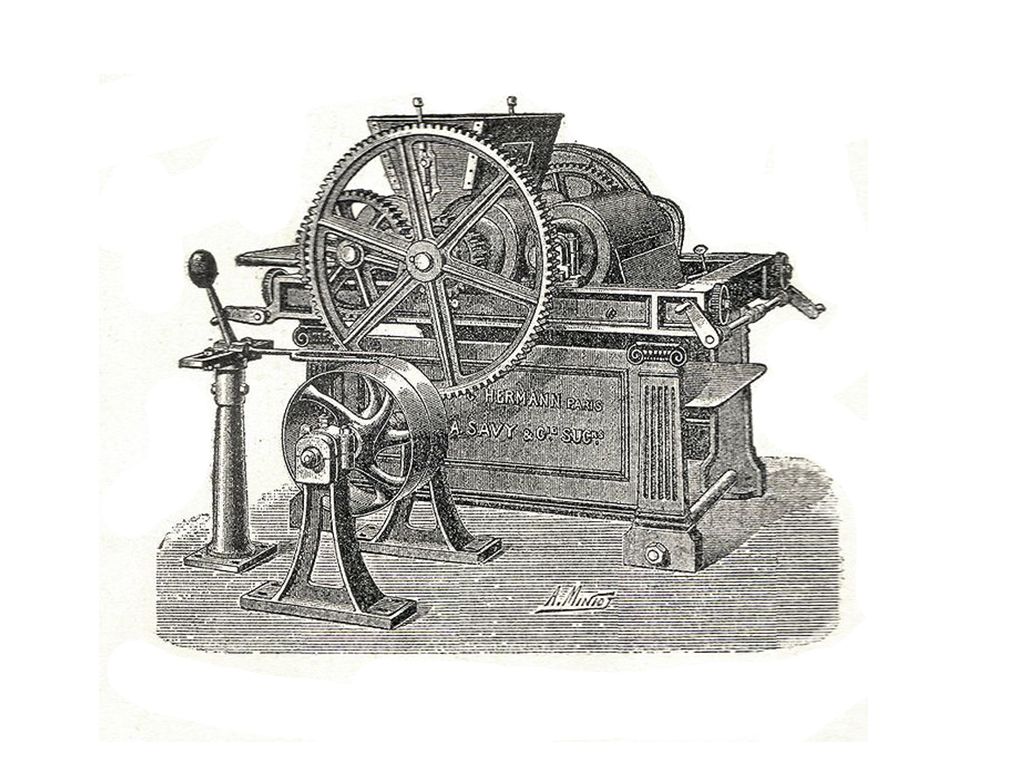 After several unsuccessful attempts to get chocolate in a solid-state this year, Joseph F. Frau made a success.

One of the Swiss pioneers in chocolate production, Anri Nestle, finds a way to get milk powder.

History of chocolate – Milk chocolate, how good it sounds

Swiss Daniel Peter and Henri Nestle are starting a revolution by adding milk powder to chocolate. The first milk chocolate was created!

The cultivation and production of cocoa move from Central and South America to Africa and Asia. Small, independent local farms have replaced large plantations. Throughout Europe and the United States, actual industrialization of chocolate production takes place. Countries like Belgium and Switzerland are at the very top of the innovation.

History of chocolate – Her majesty praline

The first Belgian pralines were created and designed by Jean Neuhaus. His wife, Louise Neuhaus, invented the select box for this new product the same year.

Chocolate appeared in Serbia in 1897. The first chocolate shop establishes in Belgrade. The first factory opened in Zemun in 1924, and its owner was Frenchman Daniel Peshmauz. Since then, until now, big and small producers, created a rich history, making our childhood and life sweeter.

During its expansion, from the first bitter drink to the present, when there are so many different recipes of chocolate, one thing remained constant: chocolate has never lacked worship from those who consider it as “food of the gods.”

You can read more about the origin of magical cocoa beans in first part of Sweet chocolate history. 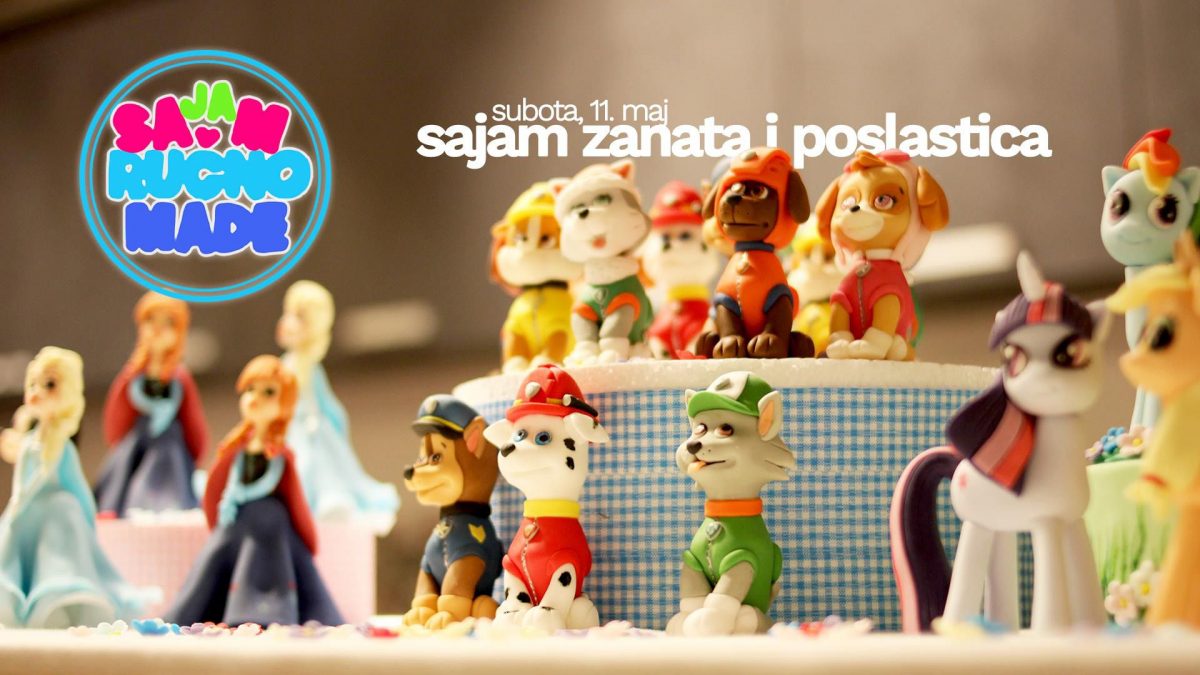