Sugars and sweeteners in chocolate production

Sugar and chocolate have long been a loving couple. Do you know since when this love has existed? Do you know what sugars and sweeteners are used for chocolates?

Getting to know European nations about the ritual of enjoying chocolate has dramatically changed this treatment compared to how it was served long ago. New flavors, ways of serving, forms, and forms are just some of the directions in which chocolate has evolved.

Just in Spain, the country from which its expansion across the non-American continents originates, the “bitter water” recipe has been modified by adding sugarcane to it. From then until today, the sweetening has persisted.

Which sugars are used today in chocolate production?

What have been popular sweeteners in recent years?

Sweeteners can be divided into several groups: sugars, sugar alcohols, natural sweeteners, modified sweeteners, and artificial sweeteners. We will focus on those that have been used or are very popular today in chocolate production.

Indeed, the most commercial sweeteners in this category are white and brown sugar derived from sugar beet. Since we are not their lovers, we will not pay more attention to them here.

In recent years, this sweetener has gained in popularity because it is considered healthier. Experts say the reason for this is the production itself is more accurate, the processing of sugar cane molasses, and obtaining brown sugar. Another important reason is the content of minerals and vitamins that are not found in sugar beets.

This sweetener can be said to be definitely the most popular in recent years, especially with smaller chocolatiers that classify their treats as healthy, organic, handmade, and raw. This sugar is obtained in a completely natural way, without the additives, and without refining. Namely, coconut sugar is derived from the juice of a coconut palm, which is thermally processed, cooked, which results in caramelization. In the next stage, the caramelized extract is dried and ground into fine granules. The taste of this sugar in particular and in no way reminiscent of the aroma of coconut. Its aromatic properties are reminiscent of brown sugar with a predominant caramel aroma. This sweetener is a natural source of vitamins and minerals, a source of high energy foods with a low glycemic index. This is what sets it apart from other commercial sugars and sweeteners.

This is an alcohol with very similar properties to sugar. It does not contain alcohol but belongs to the low-calorie sweetener group. As such, chicory leaves, and because of this property, it was once described as a natural sweetener. However, today, this sugar alcohol is obtained from cereals, more expertly than maltose, which is derived from wheat and corn. Maltose is produced by enzymatic hydrolysis of starch, after which it undergoes catalytic hydrogenation and filtration. Very often used in the food industry as a substitute for sugar. It is because of this sweetener that we can often see the inscription “chocolate without sugar” today. These chocolates are actually sweetened with maltitol. Its taste is quite appealing. It is characterized by its low glycemic index and low calorific value. It is especially interesting in milk chocolate production because it enhances its subtle creamy taste. Like other sugars (xylitol, mannitol), it has a laxative effect and is not recommended to consume more than 50 gm per day.

It is obtained from an agave plant that resembles a cactus and grows in Mexico. It belongs to the group of modified sugars and is also called agave nectar because it can contain up to 92% fructose. It is obtained by extracting the juice from the plant (includes a high percentage of carbohydrates, glucose, and inulin) and converting it to syrup using enzymes. It was once considered a healthy sweetener and an excellent alternative to plain sugar. Recent studies, however, have shown that it is significantly more harmful to health than regular sugar. And the main reason is the high percentage of fructose. Whether or not this is true at this moment cannot be argued.

Maple syrup
This sweetener belongs to the group of natural and is obtained from maple nectar. It is mainly made of sucrose and water in the presence of certain minerals and vitamins. It comes in different variations and classes. Its color varies from golden to dark amber. The syrup, like ordinary sugar, is sweet, liquid, completely natural, unrefined, and of less viscosity than honey. It can be used as a sweetener or ingredient in cooking. It is most famous as a significant ingredient in American pancakes. Its disadvantage is the high price. It can be found under the label of high fructose corn sweetener. Almost all the sweetness from the syrup comes from sucrose (ordinary sugar), so moderation is essential in its consumption. It has a slightly lower glycemic index than sugar but is not suitable for diabetics. Adding it to chocolate can change the taste and even add a bitter note, so care must be taken when creating recipes in which it is contained.

Stevia
It belongs to the group of artificial sweeteners and is derived from a plant originating in Paraguay. It can be grown in any subtropical or tropical climate and is now found in China and Japan. Its leaves are between 15 and 30 times sweeter than sugar, and its sweetness comes from the two compounds found in the plant itself. It is charming, 300 times sweeter than sugar, and tastes very similar to it. As with the sweeteners mentioned above, the amount to be inserted into the chocolate should be taken into account. This is especially true for dairy and whites.

Honey
This is a natural sweetener known for its benefits, mainly antioxidant effects on the body. The use of honey in chocolate production has been known since then.

Date palm
This fruit, known for its sweetness, has long been used in cooking, especially in the making of desserts. In addition to the sweetness, the dates contain vitamins B6 and A, potassium, and calcium.

If you are interested in spices, we suggest you read more about fusing chocolate and vanilla. 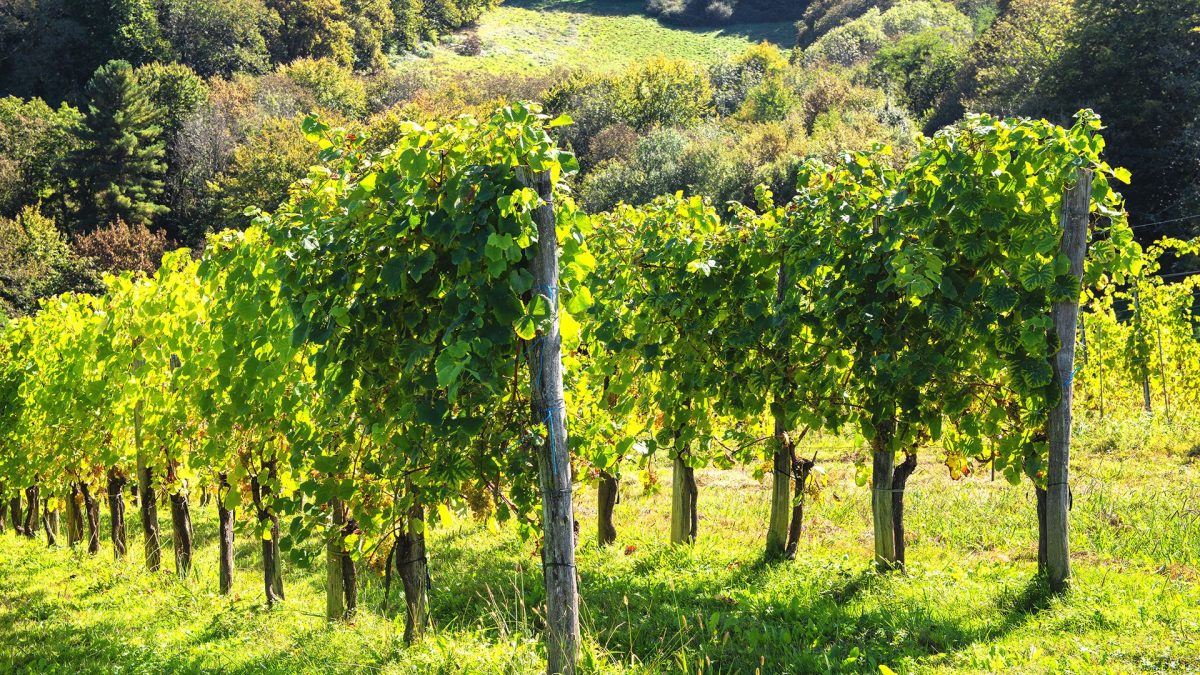