Ancient Aztec Civilization was the first to pair this loving couple, vanilla and chocolate. The healing and aphrodisiac powers of this couple throughout history were first enjoyed by the ancient civilizations of the Aztecs, then discovered by the Spaniards and then spread throughout the world. After gaining popularity in Europe, the Dutch transferred it to their colony Java, while the French did the same by moving it to Madagascar and Reunion Island. Shortly afterward, cocoa started to conquer other meridians, and somehow, along with that conquest, the planetary popularity of chocolate and vanilla began.

What makes vanilla so unique? Which is the most popular today? What matters when buying vanilla? Why is it so expensive today? Why are chocolate and vanilla in love that lasts so long?

While exploring the roots of vanilla, we came across an interesting story in mythology. In the era of the Mexican Totonako Indians, the magic power of vanilla was known. According to mythology, tropical orchid, vanilla is thought to originate from it, originated as the fruit of tragic love. Princess Xanat and her fiancee, an ordinary man of non-noble descent, escaped to the forests for disapproval of their love. They were soon arrested and punished. At the site of their death, a creeper of a tropical orchid of magical scent grew. In ancient Mexico, the word cacixanatl (kakishanatl) was a deep flower and referred to vanilla. How significant was the fact that the conquered Totonians used to spend part of their days in vanilla?

The hometown of vanilla is thought to be the Veracruz region located along the Gulf Coast. Today, there are over a hundred types of right spice. He thrives in Mexico, Madagascar, Reunion Island (Bourbon), Tahiti, and Java Island. Reunion, formerly Bourbon, is the largest producer of vanilla on this island and originates vanilla bourbon. Since the beginning of the 20th century, the vanilla bourbon production center has moved from the northeast to Madagascar from Reunion. Each climate where vanilla is grown has different flavors. Thus, vanilla from Tahiti is more like fruit and similar to that produced in southern Indian provinces. Guadeloupe vanilla originates from Central and South America, while it is now commercially grown in the Caribbean. Guadeloupe vanilla and Tahiti are of a similar aromatic complex and are used in perfume production.

Why is vanilla so expensive

Vanilla belongs to a group of orchids and grows like a creeper. Due to the complicated pollination process, it is very demanding for cultivation. Its most valuable part is the seeds. Due to the physical distance of the male and female flowers, vanilla pollination is especially demanding. That is why in the 19th-century particular types of bees that lived only in Mexico were used. Many years later, with the development of science and technology, artificial pollination began. Another reason for the high price of vanilla is the manual harvesting of vanilla pods. At the end of the harvest, the seeds are dipped in boiling water and dried for two to six months, after which they are finally ready for use.

Quality
The highest quality vanilla is thought to come from Mexico and the famous Reunion Island (Bourbon), while Indonesia and Tahiti are considered to be of lower quality.
Look
When buying, make sure that the pods are black, and brown, shiny, and supple.
Shape
Vanilla can be found today as an extract, powder, and pods.

Vanilla and chocolate – the perfect pair

The irresistible vanilla smell is characterized by two compounds, vanilla, and piperonal. Natural vanilla was expensive, and that is why its industrial production was attempted. 1847. conifer resin scientists in Germany managed to obtain vanillin, which caused a crisis in the production of natural vanilla.

From ancient civilizations to the present, as a couple with vanilla chocolate, it has served to give us a pleasant aroma and soothe the bitter taste of cocoa or chocolate. As a real couple, they give each other the most beautiful things, and in this case, they provide us with chocolate lovers overwhelming pleasure and experience.

There is evidence that Montezuma II, the ruler of Acteka, drank about fifty glasses of cocoa and vanilla cocktails a day.

Of course, share that enjoyment with your favorite couple!!! 😊 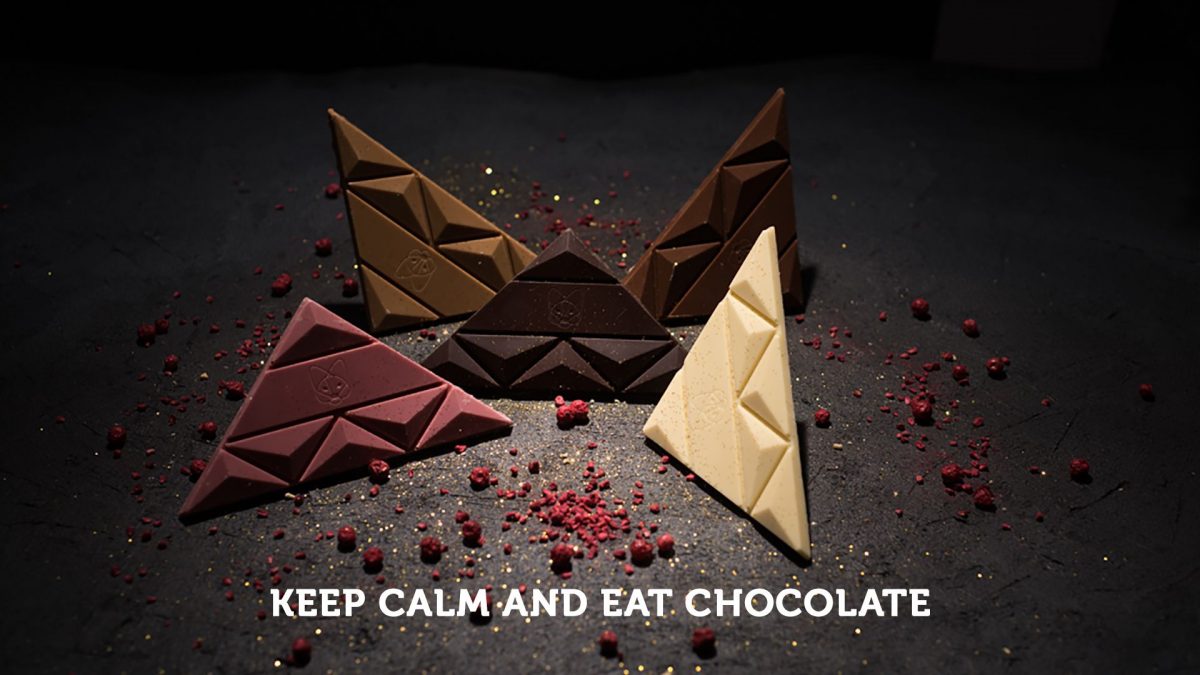 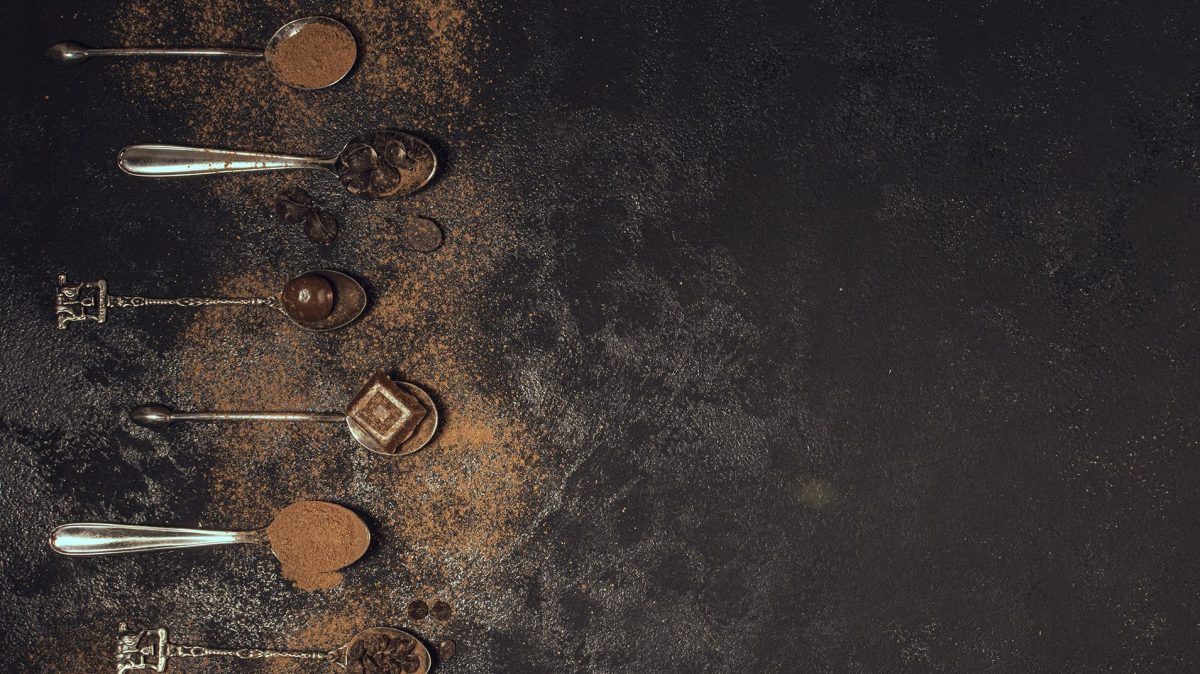