The production of cocoa and chocolate from the plantation to the bar is a very complicated process. In today’s article, we covered a few typical terms used in making this treat. It is advisable to know this information not only to turn out to be “smart in the company,” but also because it can help us buy chocolate through understanding necessary details on how it is made, how to read the declaration correctly.

Cocoa
This term is mainly used when generally referring to the plant itself. A few things need to be clarified here. The plant from which the cocoa, Theobroma cacao is obtained, is called cocoa. It first develops a flower, from which pods are formed, the interior of which contains the cocoa beans from which chocolate is made.

Cocoa pods
They occur after the cocoa tree is flowering. It is usually egg-shaped, measuring between 15 and 30 cm in size. Between 30 and 40 cocoa beans can be found inside. Depending on the variety, they can be quite vibrant in color from red, yellow, green, pink to light blue. Cocoa pods contain pulp and cocoa beans. Juice can be made from pulp, while chocolate is made from cocoa beans.

Cocoa beans
Grains of gold value in the ancient Maya and Aztec civilizations are still today the most important raw material for making chocolate. We have already written about the types of cocoa beans (link text), and here we will add that some of the critical stages in the process of obtaining a grain of uniform quality are selection, cleaning, and crushing. The taste and quality, apart from the type, depending on the year of harvest, the soil, the mixture … One of the most critical operations in the formation of the aromatic chocolate profile is the roasting of cocoa beans.

From cocoa with love

Cocoa break
After baking, separating the husk, and grinding the cocoa beans, the pieces known as cocoa beans are obtained. Cocoa is often used in decorations.

Cocoa powder
After several operations, we get cocoa beans or paste from which the cocoa powder and cocoa butter are produced. In our country, it is most often used for the preparation of chocolate based drinks and in the development of various cakes, cakes, and other desserts.

Alkalisation of cocoa powder (Dutching)
In the early 19th century, the Dutchman van Houten introduced the technique of treating cocoa with a base (alacalization). The goal was to change the color and taste of cocoa powder to give it a more delicate flavor. Because of this discovery, this process is now called the Dutch process or dutching.

Cocoa butter
About half the weight of cocoa beans is cocoa butter. The yellowish grease that is obtained by pressing cocoa mass under high pressure. It is composed mainly of triglycerides, is solid at room temperature while at C, it becomes liquid. Thanks to the cocoa butter crystals, the chocolate retains the shape of the molds into which it is poured.

Refining
Refining is a critical process for getting a smooth chocolate texture. Using a device, a melander that typically consists of two to five rolls injects a mixture of sugar and chocolate mass. This process seeks to obtain particles between 15 and 25 microns in size. The optimum particle size for dark chocolate is less than 35 µm.

Conching
This process is literally a refinement of chocolate mass. It is achieved by mixing the chocolate mass for an extended period. Finishing was thought to achieve better viscosity, more elegant chocolate texture, and more refined aromas. Today, it is known that this process makes a reduction in the moisture content of the cocoa mass, removes oils and volatile acids and that it has an undesirable effect on obtaining a more rounded chocolate flavor. With the help of a finisher, the finishing device wraps each solid particle with a layer of cocoa butter, achieves a final density, reduces the viscosity of the chocolate mass, ensures optimum strength and solubility of the chocolate.

Tempering
In a literal sense, this is heating the chocolate to a specific temperature, where it first melts, changes from solid to liquid, and then brings the cocoa butter to a particular temperature at which the crystals reach the most stable form. Cocoa butter can be crystallized in several ways, and each of them aims to ensure that the finished product is adequately hardened and shined after it has cooled. If the chocolate melts typically, between 40-45 ° C and then allowed to cool to operating temperature, the finished product will not shine.

Molds
Molds for chocolate serve to pour out chocolate. They can take the form of boards and bars. There are some molds used for making pralines, where one layer of chocolate is first poured into the mold, then a filling is inserted, which after cooling is poured with another layer of chocolate.

Enough for this trip. Until some further text on this topic, you have enough information that can raise your Choco knowledge to a higher level. Let’s take advantage of the knowledge we have gained now and see Aguara chocolates can make you and your loved ones happy. Here are Aguara chocolates dedicated to wines and Aguara gourmet chocolates. Enjoyment can begin. 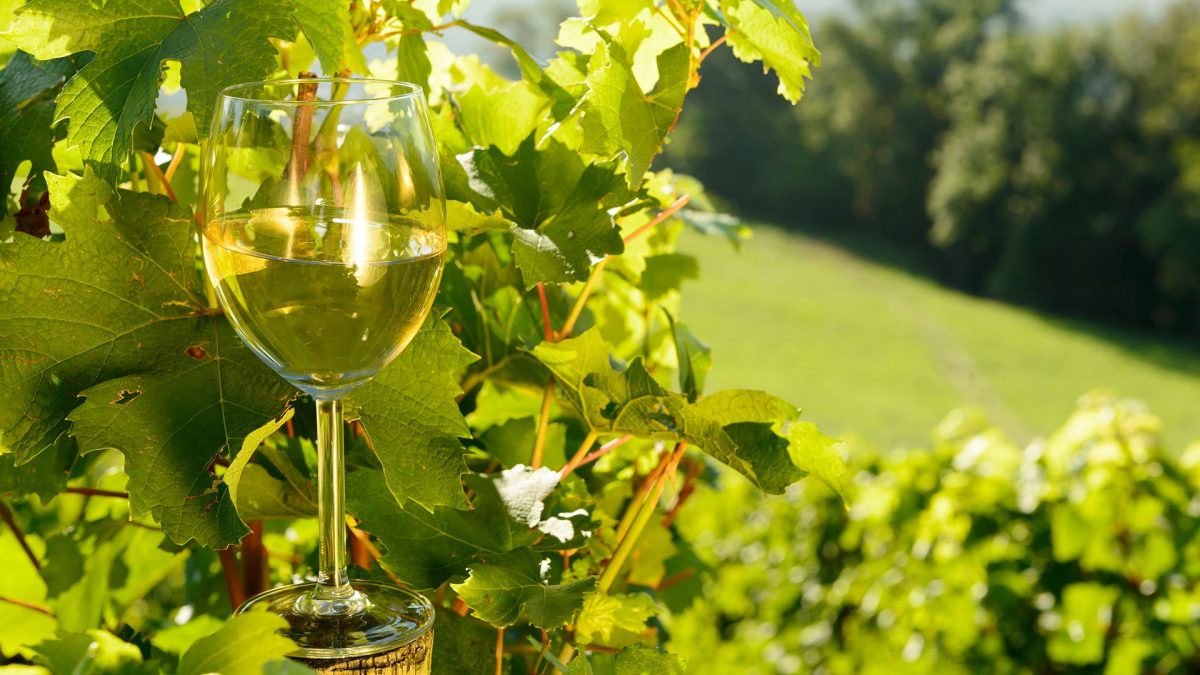 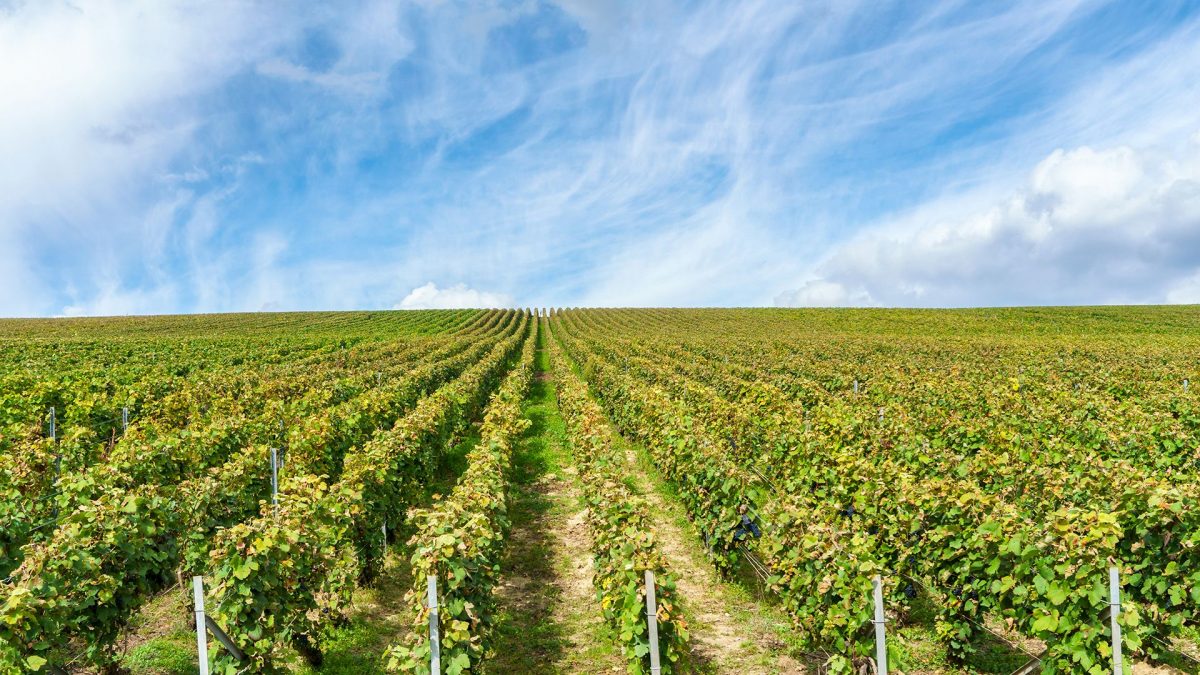